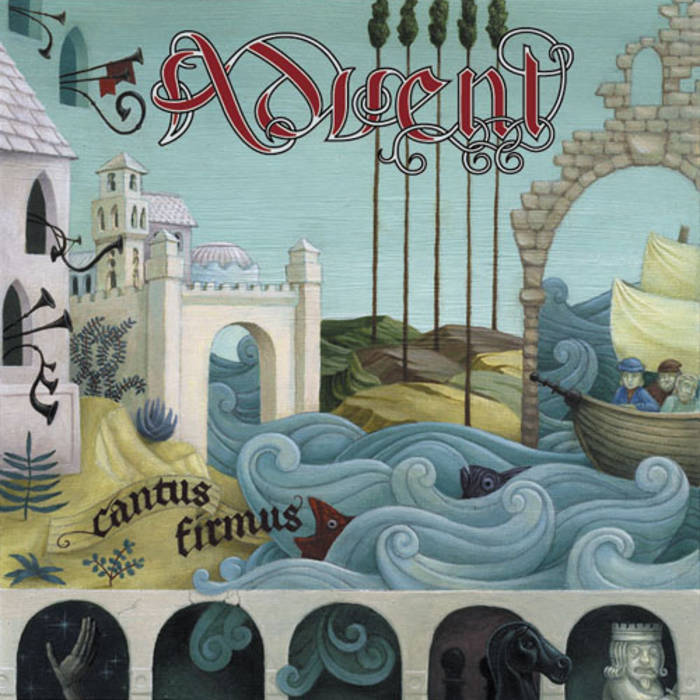 Sven B. Schreiber In my opinion, this is one of the best prog albums ever made - including the 70's era, when the term "prog" wasn't invented yet, and fans were beginning to spread the word about "art rock". I've bought a physical copy of this album more than 10 years ago, when it was new. Now I've purchased the "digital album" in addition to that, in order to support this first-class band, and to show my appreciation of this unique masterpiece. Most of the songs are written by keyboardist Henry Ptak, usually with lyrics by Arthur Hoffman, besides some excellent works by Mark Ptak and - last not least - the fantastic Alan Benjamin, who has a highly interesting fan profile here on Bandcamp, worth to be checked out: bandcamp.com/adventdude Favorite track: Parenting Parents.

Perhaps a modern equivalent to the symphonic side of classic English progressive-rock groups like Gentle Giant, (early) Genesis, and Procol Harum, but with a little Tubes-style funk and the occasional jazz-rock flourish as well, Advent seeks to blend true classical-quality composition with the excitement and dynamics of rock music. ... more

Bandcamp Daily  your guide to the world of Bandcamp